While this year’s summer may look rather dull in terms of new releases, there are still some gems to be found. Especially new the end of the summer. 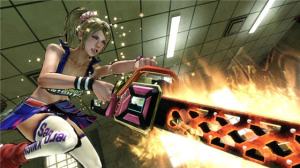 Suda 51 never fails to impress. Everything from Killer 7, No More Heroes, and Shadows of the Damned have all had a special place in my gaming library. His new title, Lollipop Chainsaw puts players in the shoes of a high school cheerleader in the midst of a zombie outbreak. While zombies are a bit tiresome, Lollipop Chainsaw looks like another over-the-top, fun and unique title from Suda. 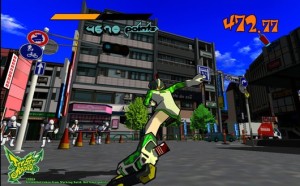 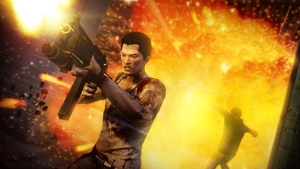 Sleeping Dogs was originally announced as True Crime: Hong Kong back in 2009. Now, the game is finally being released with a new title. Coming from Square Enix, Sleeping Dogs looks like a healthy blend of the Yakuza series and the True Crime series. While early demos of the game look a bit choppy, It’s sure to be a blast running through Hong Kong and taking down thugs. 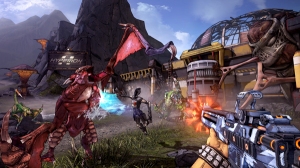 The original Borderlands gave me mixed emotions when I first popped it in. I thought the combat was sluggish and the missions to be a dull. However, the more I played it, the more I wanted to play it. After getting used to the game’s unique pace, Borderlands became quite fun, especially with friends. While Borderlands too may just be more of the same, I’ll probably be packing some hours into it for months after it’s released. 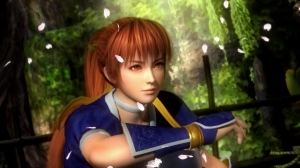 As someone who’s never really been into fighting games, Dead or Alive just clicked with me back on the original Xbox. While it may not be the technical brilliance of Street Fighter, Dead or Alive games have always been silly fun. With the success of Dead or Alive Dimensions on the 3DS, I am very curious where the series will go in this new installment. Much is still unknown about the game but, it will surely pack some enjoyment.